This is the result of a new study recently published in the Agricultural and Resource Economics Review.

“This indicates that immigrants gradually adopt food habits more equal to their new country of residence. I believe it can also be the case for Norway and other countries”, says Gustavsen.

His research field is within consumer behaviour, statistics and econometric models, and he is studying the relationships between economics, demography and food consumption.

Diets changed for the worse after a few months

Caroline Stocks, a freelance agricultural journalist from the UK, moved to Arizona, south-western USA, in January.

"After only a few months of living in the US, my diet has definitely changed for the worse," she says. "It's so much easier and cheaper to buy processed foods here, that when I'm out of the house we eat far more unhealthily than we ever did in the UK.

As well as portion sizes often being much larger than in the UK, meat makes up a greater part of US diets than it does in Europe. According to UN Food and Agriculture a US citizen eats in average 124.10 kg meat annually, compared to 79,89 kg meat per year in the UK.

"I've travelled a lot in the US reporting on agriculture, and in many places the culture is to eat meat every day," Stocks adds.

"It's no surprise that if people move to the US and try to integrate with their community and neighbours, their diets don't remain as healthy as they once were."

Variations within some of the ethnic groups

The researchers used large population studies from the National Health and Nutrition Examination Survey (NHANES) in the years 1999–2012. The survey is still going on and includes a dietary intake module known as What We Eat in America (WWEIA). Individuals participating in this module reported what they eat for two days and submit a detailed description of each food and beverage consumed. This information can be further matched with an individual’s age, ethnicity (race), household income, education and other demographic characteristics, as captured in the broader NHANES study.

Econometric models consist of mathematic equations, economic theory and data to understand human behaviour. Such models were used to estimate daily consumption of major food products among groups of Asians, blacks, Hispanics, and non-Hispanic whites who are born in the US, and the corresponding immigrant groups.

“Based on socioeconomic data and eating habits, we constructed econometric models for groups of immigrants and the corresponding groups of US citizens. The models were used to compare consumption of five selected food groups between immigrants and people born in the US.”

The researchers made adjustments for socioeconomic factors such as age, gender and income, so that all groups were compared at the same point.

“The models for immigrants were then used to simulate the consumption level, and probabilities of daily consumption after five years”, explains Gustavsen.

For most of the groups, the models indicate that the immigrants gradually adopt a US dietary pattern as their time in the US increases. However, there are large variation within some of the ethnic groups.

At the end of the study, the authors reflect upon how their findings may have some implications for food and health policies, given that the diets of US-born respondents are generally correlated with high obesity rates.

According to Centers for Disease Control and Prevention (CDC) more than 40 % of adults in the US are obese. Obesity and various dietary risk factors lead to chronic diseases associated with mortality, disability, and ever-increasing health care costs.

“One option is that the US government may use introduction programs for immigrants to prevent the different groups, and especially the poorest, from adopting American dietary habits, says Gustavsen”. At the same time, he acknowledges that among the challenges connected to food habits are availability, income and price levels.

The cheapest calories available for low-income families are in processed foods, which serve as dietary risk factors for increased morbidity and mortality from chronic diseases.

Stocks confirms that price levels on fruits and vegetables in the US are an issue:

"One of the first things I noticed when I arrived was the high cost of fresh fruit and vegetables compared to the UK, and the expense makes me think more carefully about the types of food I buy. I'm a lot more conscious of food waste, which is definitely a good thing, but there's no doubt that the cost makes buying fresh produce prohibitive for people on low incomes," she says. 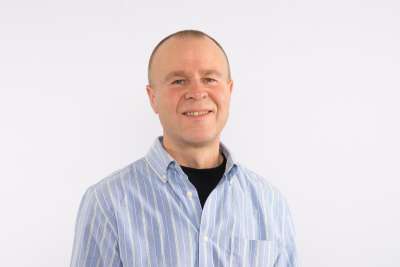 Facts about the study

A total of 30,667 respondents who were 20 years or older were included to estimate the association between ethnicity and diets, using data from the NHANES surveys in the years 1999 – 2012.

NHANES is an ongoing nationally representative survey of the noninstitutionalized civilian resident population in the 50 states and the District of Columbia of the United States. The data sample in the study consists of adults from 20 to 80 years of age and the average age is 42.94 years. In the sample, 85 percent were born in the United States, and the largest group born in the US are whites. The largest immigrant group is Hispanics, comprising about 8 percent of the sample. The study is a featured article on the webpage of Agricultural and Resource Economics Review in September.

Immigration has changed the United States from having a predominantly white to a more ethnically diverse population. People who move to the U.S. may initially have diets unlike native-born Americans but gradually adopt eating patterns more like them. Using NHANES data and a censored gamma regression model, this study estimated the daily consumption of major food products among groups of immigrants and the corresponding groups born in the U.S. Results show that immigrants had lower consumption of meat and higher consumption of fruits and vegetables, and immigrants’ consumption converged towards a less healthy American diet after five years in the U.S.

Humans are the missing link between natural and social sciences

Solutions for the transition to become a sustainable society are often high-tech, take biofuel plants as an example. Fancy technology, political strategies and economic support schemes are, however, useless if humans are not able to adapt and cooperate across sectors. 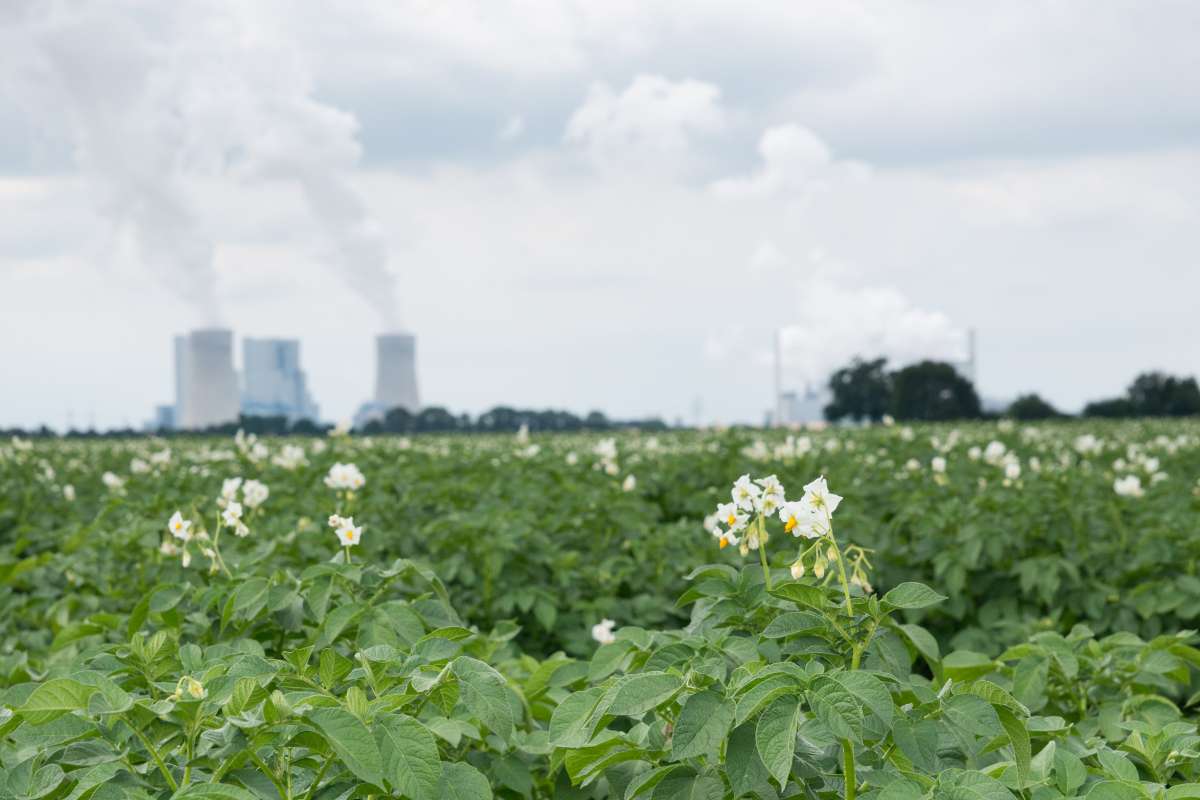 An international research project will map knowledge about the global food system. The project takes on a farm to fork approach, ranging from climate and sustainable food production, health and nutrition, to consumer behaviour.

How much water does the soil contain? Whether it is too much or too little, it is crucial for farmers to know. Real soil moisture measurement, combined with information obtained using drones and satellite images may provide some answers.

Soil has a complex structure that is intertwined by tiny holes and cavities. The larger ones are called macropores, which are vital in the transportation of water. Climate change could however alter macroporosity, leading to more flash floodings and soil erosion.