Division of Biotechnology and Plant Health

Invertebrate Pests and Weeds in Forestry, Agriculture and Horticulture

The invasive slug Arion vulgaris (Gastropoda: Arionidae) is an agricultural pest and serious nuisance in gardens of Central and Northern Europe. To investigate if the success of A.vulgaris in Norway can be attributed to a release from parasites, we compared the prevalence and parasite load of nematodes and trematodes in A. vulgaris to that of three native gastropod species, A. circumscriptus, A. fasciatus and Arianta arbustorum, in SE Norway. We found A. vulgaris to have the highest prevalence of both parasite groups (49% nematodes, 76% trematodes), which does not support the parasite release hypothesis, but rather points to A. vulgaris as a potentially important intermediate host of these parasites. For trematodes the number of individuals (parasite load) did not differ among host species; for nematodes it was higher in A. vulgaris than A. fasciatus. To further compare the parasite susceptibility of the surveyed gastropods, we exposed A. vulgaris, A. fasciatus, and A. arbustorum to a slug parasitic nematode, Phasmarhabditis hermaphrodita, in the laboratory. This nematode is commercially available and widely used to control A. vulgaris. The non-target species A. fasciatus was most affected, with 100% infection, 60% mortality and significant feeding inhibition. A. vulgaris was also 100% infected, but suffered only 20% mortality and little feeding inhibition. The load of P. hermaphrodita in infected specimens was not significantly different for the two Arion species (median: 22.5 and 45, respectively). Only 35% of A. arbustorum snails were infected, none died, and parasite load was very low (median: 2). However, they showed a near complete feeding inhibition at highest nematode dose, and avoided nematode-infested soil. Our results indicate that A. vulgaris may be less susceptible to P. hermaphrodita than the native A. fasciatus, and that non-target effects of applying this nematode in fields and gardens should be further investigated. 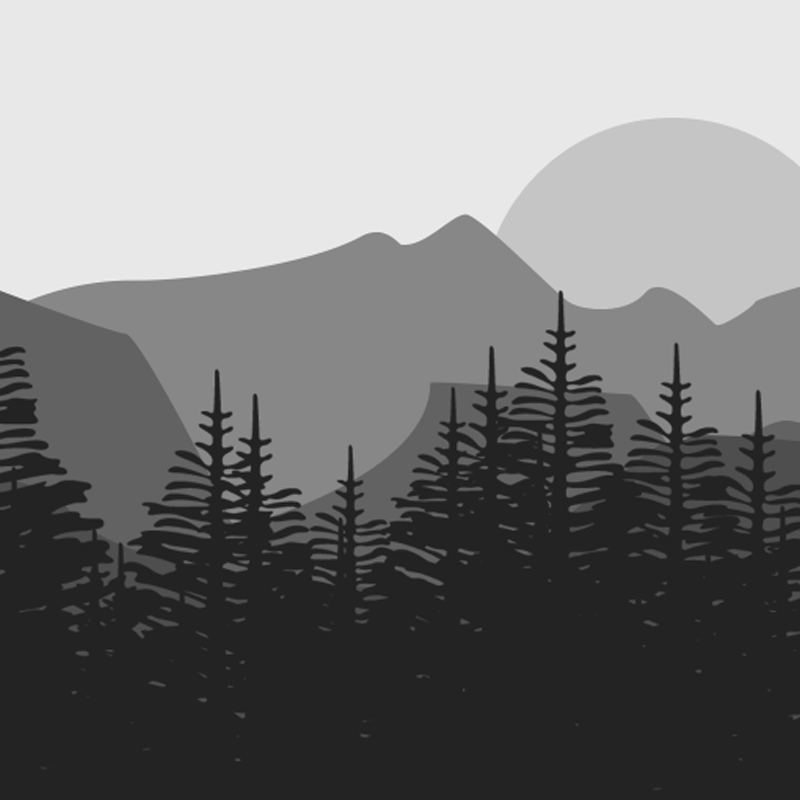 Wireworms are soil-dwelling larvae of click beetles, of which some are important pests of crops like potatoes, cereals and root crops. In potato tubers and root crops, the larvae reduce yield and quality by making holes, tunnels or surface wounds and scars. Until the 1990s, wireworm control relied mainly on the use of synthetic insecticides. Most of these are now banned, mainly due to environmental and health issues. In Norway, damage from wireworms has so far been a minor problem, but are now increasing at an alarming rate. However, updated knowledge of which wireworm species that are most damaging in Norwegian potato production, their life-cycles and host preferences, are lacking. At present, direct and effective pest control tools are missing, and alternative methods to reduce the wireworm populations are needed.