Comments and recommendations from stakeholders

"I felt that the stakeholders' workshop arranged at Coimbatore on the 21st  Feb was a fantastic idea and it was organized very well. As I said, the number could have been a little less but it was OK. I also felt that in addition to myself, some more staff and a few farmers from AP could have been there for the workshop to meet with their TN counterparts and learn new things. As I requested, we may have exposure visit for the AP staff and farmers of AP to TN sometime soon (before the next kharif season 2011)."

"From my interaction so far, I am confident that the ClimaRice and Climawater projects would be able to contribute to strengthen the link between the national and international research organisations, state government agencies, and farmers and can bring in the international expertise and experience to support the ongoing efforts of state government for better understanding of the changes associated with climate change, equip the farmers and government functionaries to adapt and mitigate the impacts of the climate change in water and agriculture sectors"

" The initiatives being taken up in Cimarice project are very relevant to the region and in particular to address farmers problems, suffering from impacts due to extreme weather events. Capacity building and increasing awareness of farmers and stakeholders is essential to understand the climate change impacts and improve adaptive capacity"

"We need simple adaptation frameworks and measures that can be readily implemented by our farmers. I would suggest to the project team to work on measures that are local specific, for e.g. micro-nutrient deficiency, cropping systems, WUE improvement, etc. that could help in improving agricultural production"

"We are not aware how the crop insurance premium is calculated and how the compensation is provided. We would like to know the related information. It is also important to incorporate the pest and disease damage in insurance schemes as it is influenced and a part of climate of change".

"Norway and India share a common interest to be equipped to face the serious issue of food security brought about by climate change. We need to cooperate and share experiences of workable solutions. We need to promote dialogue between farmers, researchers and all the other stakeholders in order to have environmentally sustainable technology that can produce flexible measures for climate adaption to meet the needs of the farmers under different local conditions.

From what I have seen the past two days, I think ClimaRice is a good example of how this can be done. I have been warmly received by of farmers, women's groups, technical officers and other stakeholders. Their enthusiastic engagement is a key to success for the projects. I salute in particular the role of the women. Without women, no agriculture. Without women these projects cannot succeed."

Excerpt from speech held in India, on the 17th of February 2010.

"Technologies recommended by researchers are not suitable to our soils. For instance, In SRI (System of Rice Intensification), weeding, leveling and timely supply of canal water according to the requirement are the major constraints we are facing. Hence we need technologies or measures  that are suitable to our local conditions". 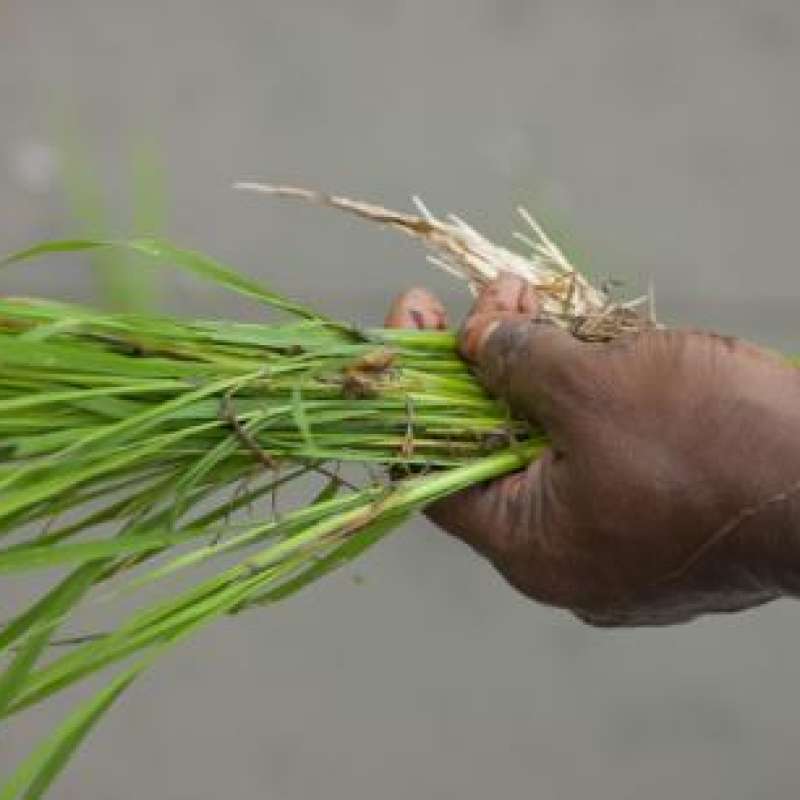 ClimaRice is a research project on climate change adaptation and rice production, livelihoods and food security in Tamil Nadu and Andhra Pradesh, India.